Life of an IAS officer 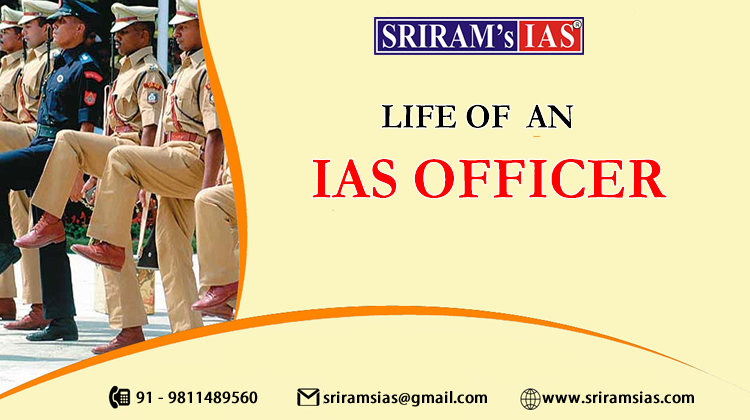 Life of an IAS officer

Life of an IAS officer Indian Administrative Service (IAS)officer is considered as one of the most reputable and desirable careers in India. This is because an IAS officer has the potential to bring about a positive change in the society and among communities and individuals.

Each year, IAS officers are selected through one of the most competitive examinations in the country -Civil Services Exam (CSE). Conducted by the Union Public Service Commission (UPSC), CSE also recruits candidates for other Central and All India Civil Service posts such as Indian Foreign Service (IFS), Indian Police Service (IPS), Indian Revenue Service (IRS), etc.

After a candidate successfully qualifies CSE, they join Lal Bahadur Shastri National Academy of Administration (LBSNAA) for training. This rigorous training helps prepare future IAS officers for their career ahead.
The schedule usually followed by LBSNAA is as follows:

Officer trainees are left free to socialize and prepare for the next day before and after dinner. Outdoor activities like trekking to nearby rural areas help to learn how to deal with adversity and recognize rural India's lifestyle are an integral part of the training. IAS officer training also includes Bharat Darshan (India study tour).

A typical schedule for IAS officer

Once IAS officers complete their training, their schedules vary depending on their allotted post. A typical day in the field begins from 9 am for an IAS officer. It would include reading daily progress reports, surveying government departments or the district, reviewing implementation of development work and meetings. The activities can take up the entire day and usually end at approximately 9 pm.

An IAS officer could also end up working beyond normal working hours in cases of emergencies such as natural disaster, disturbance, health emergency, riots, etc.

Role of an IAS Officer

An IAS officer’s core functions are as follows:

The functional roles of IAS officers depend on the type of task they are given. They are given three types of tasks:

1. Field assignments: These are considered to be the toughest roles an IAS officer can be called upon to perform. After training an IAS officer's first job is usually a field job. There are their own complexities in the different levels where they work.

a. Functions at the Subdivision level: As a sub divisional officer, law and order maintenance, development and administrative management in the sub-division are supervised.
b. Functions at a District level: As a district officer, collector or deputy commissioner, an IAS performs the same functions as an SDM including overseeing the SDMs.

For most IAS officers, fieldwork normally ends at the district level. Many of them work in the State Secretariat and take positions in the State Government.

2. State Secretariat Assignments: Postings from the State Secretariat involve taking advantage of the experience and expertise gained in the field to advise elected representatives to formulate policies and make decisions on government processes.

3. Enterprises in the Public Sector: Many officers are posted on deputation to PSU cadres and become part of the higher management of various enterprises in the public sector such as power discoms, industrial units, etc.

There are also provisions for the transfer of IAS officers to private organizations in the short term, such as the United Nations and other international bodies.

Powers of an IAS officer have been codified through nearly 300 laws. These have been summarized in All India Service Manuals, which the Department of Personnel updates from time to time. Some of these laws are:

While IAS officers can exercise their powers under these laws, they are accountable to the legislatures of state and central government.

The following is most IAS officers ' career path. Depending on the allotted cadre, the career paths diverge after probation.

Basic pay of Rs 56100 has been set by the 7th Central Pay Commission for newly inducted IAS officers. With the Union Cabinet Secretary receiving the highest pay at Rs. 250000, there are a total of 18 pay levels for IAS. In addition, IAS officers usually receive the following benefits while on duty:

For a driven individual, the life of an IAS officer is both challenging and satisfying. It is the perfect opportunity for young people to participate directly in their country's administration and development.

TN Seshan was one of the IAS toppers in 1955, the man who cleaned up India's elections. He implemented a variety of reforms in India's electoral process as the Chief Election Commissioner, which earned him the ire of many politicians but also endeared him to the people of this country.

Rajni Shekhri Sibal was the first woman to top the Civil Services Examination in 1986. As the Additional Secretary (Disaster Management) in the Ministry of Home Affairs, GOI, Sibal handled the response and relief efforts during the Kerala floods and other situations of calamity such as cyclones.

Aditi Singh, a 2009 batch IAS officer, posted as a District Magistrate in Hapur is responsible for the exceptional performance of the district in governance parameters. The district has also topped state rankings in development agenda. Posted in the district during the peak protests of anti-CAA stir, she has successfully prevented outbreak of communal or caste-based violence through active and effective dialogue with all groups and proactive resolution of grievances.

Krishna Bhaskar, a 2012 batch IAS officer currently posted as Collector in Sircilla, was short listed for PM’s award for Improving Service Delivery and Redressal of Public Grievances in 2020 for addressing public grievances through social media too. During the lockdown period, he would reach out to people directly and create awareness among them on how to stay safe during Covid-19. He also promoted handloom and power loom industries by wearing attire made by weavers on all Mondays.

Aishvarya Singh, a 2008 batch IAS officer was honoured by the PM with the ‘Best DM award’ for smoothly running Swachh Bharat Mission Grameen as the DM of West Sikkim. She built awareness about safe sanitation practices and convinced people to build toilets by going to their homes and talking to them.

Suhas Shivanna, a 2012 batch IAS officer won the best Project Officer Award for Kochi SmartCity project during his stint in Kochi Fort. He was also appreciated for his efforts to introduce a good mechanism to curb illegal land reclamation and land mafia. In his current posting as Collector of Ernakulam, he successfully flattened the Covid-19 curve by decentralizing the medical treatment. He also pioneered the approach of mobilizing medical and paramedical staff of private hospitals and non-governmental agencies for COVID-19 prevention activities.

Srijana Gummalla, a 2013 batch IAS officer and currently posted as commissioner, Greater Visakhapatnam Municipal Corporation, rejoined work with her one-month old baby boy. She cancelled her 6 months maternity leave sanctioned by the government because she felt that it was more relevant to serve the people in the current scenario. She acknowledged the support she has been getting from her lawyer husband and mother-in-law in achieving the work-life balance in these harsh times.

Even today in our country there are remote hamlets where the most basic needs are unfulfilled and the lives of people are miserable. Imagine being responsible for bringing into the lives of people in such places drinking water, transport facilities, health facilities, educational institutions, sanitation, nutrition, and dignity.

You too can become an IAS officer and do your bit to bring about a positive change in the lives of people. Although it is generally believed that the IAS examination is a tough nut to crack and that only a few brilliant people can make it clear, the fact is that anyone who puts into diligent labor can crack the IAS examination. The only requirement is to fully understand and study the exam's demands, and this is where guidance from experienced people is important. Using the assistance of field experts will increase the chances of a candidate cracking the IAS exam in the first attempt itself. 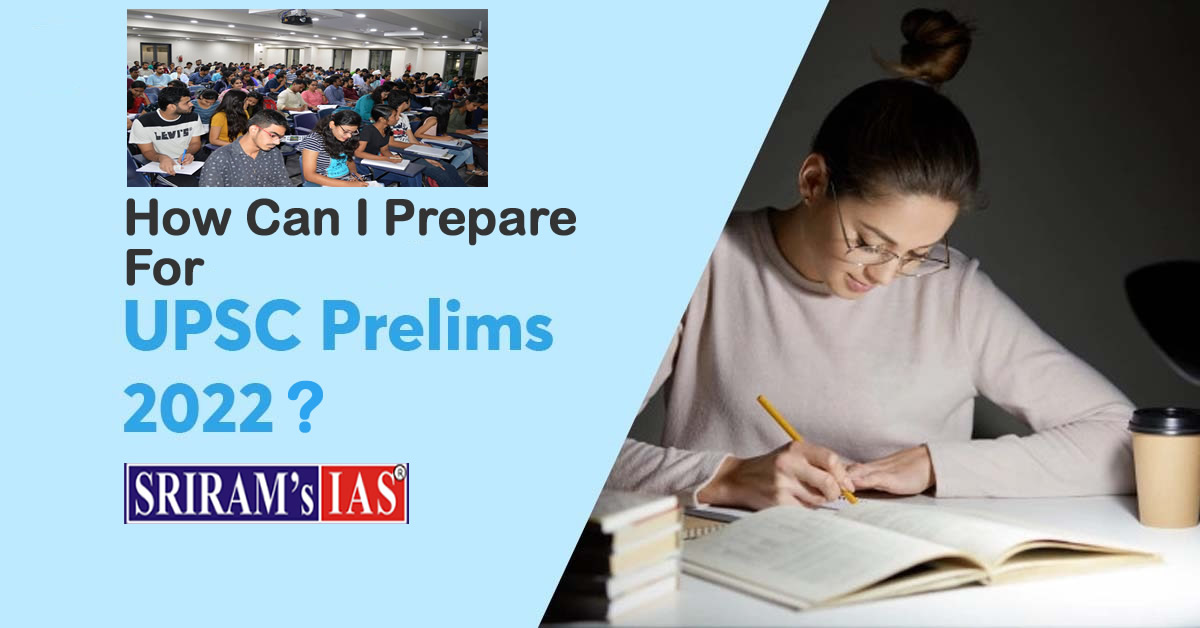 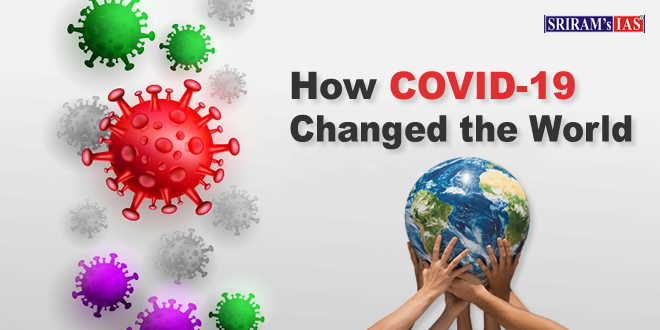 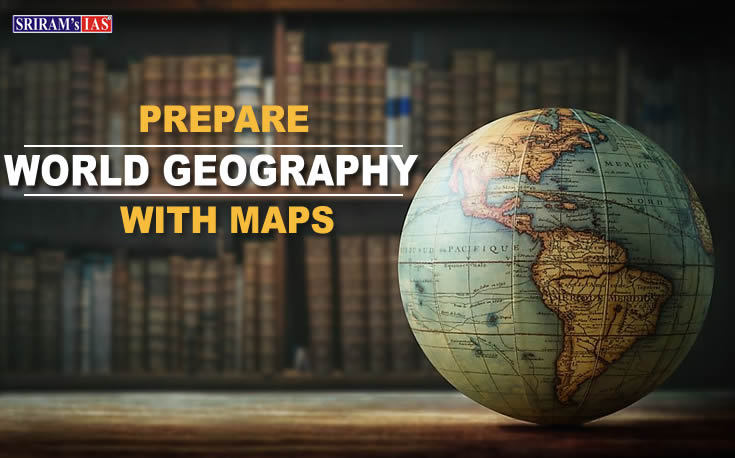 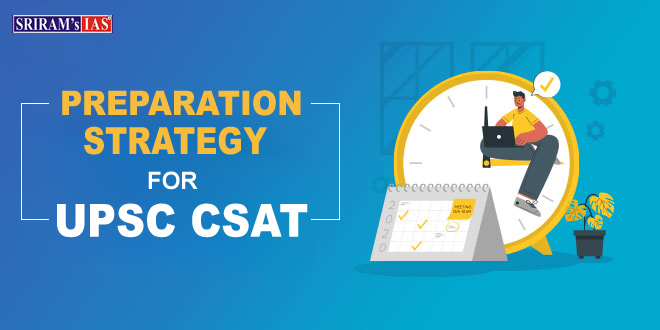 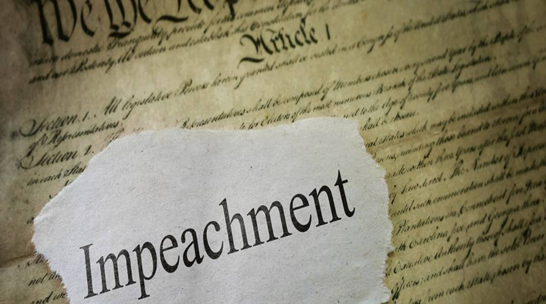 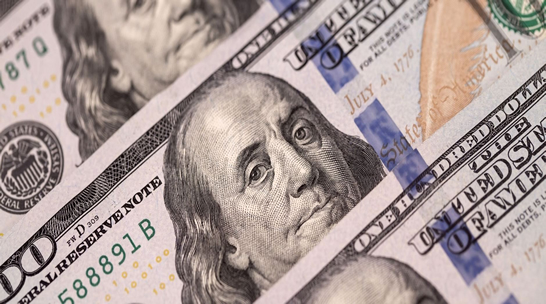 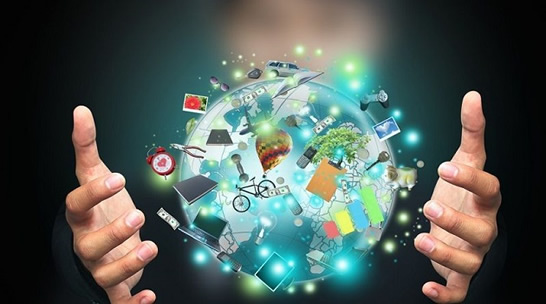 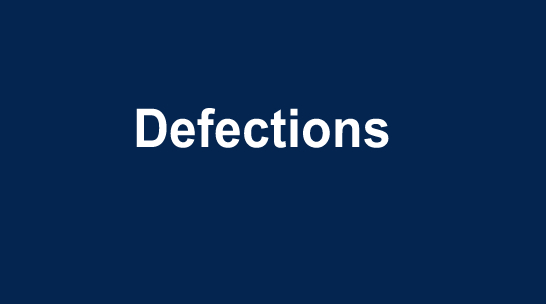 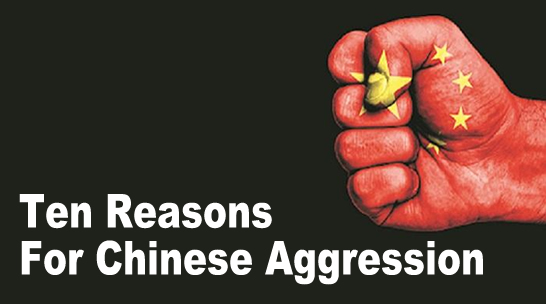 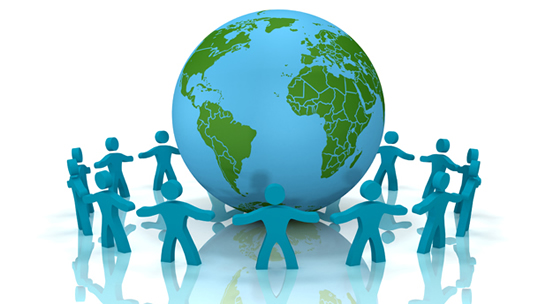 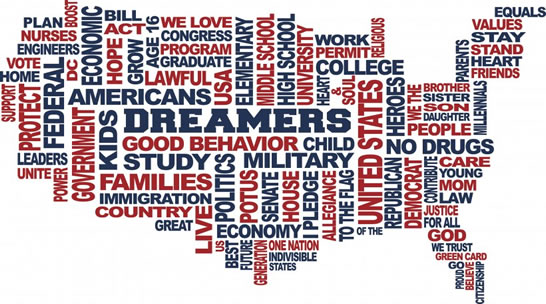