Facts and Importance of Swadeshi and Boycott Movements 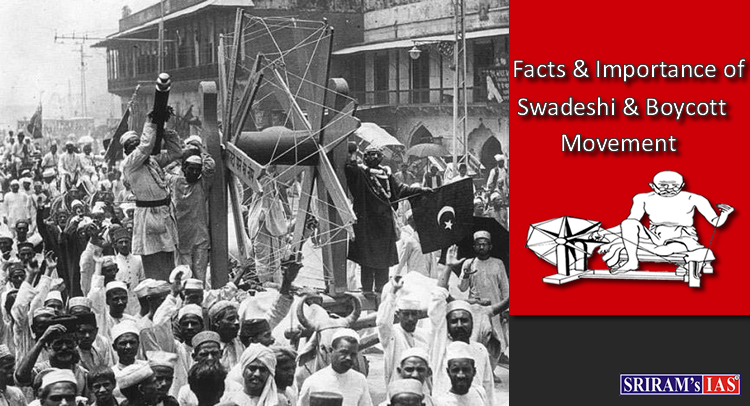 Facts and Importance of Swadeshi and Boycott Movements

Launched in the early 20th century, the Swadeshi movement was a direct consequence of the British India government's decision to partition Bengal. The two main goals of this movement were the use of Swadeshi goods and the boycott of foreign-made goods. In this post, we will learn in detail about the facts and significance of the movements of swadeshi and boycott.

Although it was confirmed that Bengal is being linguistically divided as it has become administratively unfavorable but the real, and hidden agenda was to divide the Bengali - speaking population on the basis of religion.

Bengal's former province was divided into two new provinces "Bengal" (including West Bengal as well as the province of Bihar and Orissa) and East Bengal and Assam with Dacca as the latter's capital.

The division of the state was intended to curb the influence of Bengali not only by placing Bengali under two administrations but also by reducing it to a minority in Bengal itself, as in the new proposal Bengal would have 17 million Bengali and 37 million Odia and Hindi speakers. Also, as mentioned earlier, the partition was intended to foster a different kind of division, this time based on religion.

This decision to divide Bengal resulted in resentment among the Bengali intelligentsia who clearly saw dividing Indians into communal lines through the British ploy.

Before the Swadeshi movement was launched, petitions, speeches, memoranda, public meetings, and press campaigns were the main form of protest techniques adopted by moderate nationalist leaders. However, the main moderate leaders such as Surendranath Banerjea, Krishna Kumar Mitra and others realized that the usual moderate methods of protest were not working and that there was a need for something larger in scope with a different strategy.

Facts About the Swadeshi and Boycott Movements

A Boycott Resolution was passed in Calcutta City Hall on August 7, 1905, where it was decided to boycott the use of Manchester cloth and salt from Liverpool. In the district of Barisal, the masses adopted this message of boycott of foreign-made goods, and the value of the British cloth sold there fell sharply.

Among the movement's various forms of struggle, it was the boycott of foreign-made goods that encountered the greatest visible success on the practical and popular level. Boycott and public burning of foreign clothes, picketing of shops selling foreign goods, all became common in remote corners of Bengal as well as in many major cities and towns across the country.

Another form of mass mobilization widely used by the Swadeshi movement was the corps of volunteers (samitis). Ashwini Kumar Dutt, a school teacher, set up the Swadesh Bandhab Samiti in Barisal was the best - known volunteer organization of all of them.

The Shivaji and Ganapati festivals in Western India (Maharashtra) were organized by Lokmanya Tilak to spread the swadeshi message and boycott movements among the masses.

The Swadeshi and boycott movements placed great emphasis on ' Atmasakti ' or self - reliance as a means of reasserting national dignity in different fields.

In the field of national education, this emphasis on self - reliance was most evident. The National College of Bengal was founded as its principal with Aurobindo. Numerous national schools have been established throughout the country in a short period of time. The National Education Council was established in August 1906.

In Indians entrepreneurial zeal, self - reliance was also evident. The period saw an explosion of textile mills, factories of soap and match, tanneries, banks, insurance companies, shops, etc. While most of these Swadeshi companies were set up and run as a result of patriotic fervor than any real business interest and were unable to survive for a long time, some others like Acharya P.C. Ray

In the field of culture, Amar Sonar Bangla, written by Rabindranath Tagore in protest against Bengal's partition, became a rallying point for the Swadeshi and boycott movements and later inspired Bangladesh's liberation struggle.

Available in other parts of the country

The movements of swadeshi and boycott captured the popular imagination and soon spread to other parts of the country. Let's look at the spreading areas/regions of the movement and the main actors behind its spread.

1. The Swadeshi and boycott movements were India's first 20th century movements that encouraged mass participation in modern nationalist politics by a large section of society.

2. For the first time, women came out of their homes and joined processions and picketing of foreign-made goods shops.

3. The Swadeshi and boycott movements also changed the character of the Indian National Congress (INC) from being driven largely by moderates to the main agenda now being set by the ' Extremists ' who gave the Congress's 1906 Calcutta session's call for ' Swaraj ' or self - government.
4. The ideas of non - cooperation and passive resistance, successfully applied many years later by Mahatma Gandhi, found their origin in early 20th century Swadeshi and boycott movements.

End of the Swadeshi and Boycott Movements

The British had seeded the seeds of communalism quite deep into India's social fabric, and the Swadeshi movement was unable to gain support from the Muslim masses, especially the Muslim peasantry, which in large parts of Bengal was in an inverse class relationship with the Hindu zamindars.

By mid-1908, the Swadeshi and boycott movements mass character had nearly ended and the repression of the government took full force. Student participants were expelled from government schools and colleges at public meetings, processions that were banned. The press was subjected to severe controls. It was used by the police to break up public meetings and meetings.

At the Surat session, the Congress split in 1907, further weakening the Swadeshi movement.

It should be remembered, however, that for an endless time no mass movement can stand at the same tempo without pausing, especially when faced with severe repression, and this is also true of the Swadeshi and boycott movements. 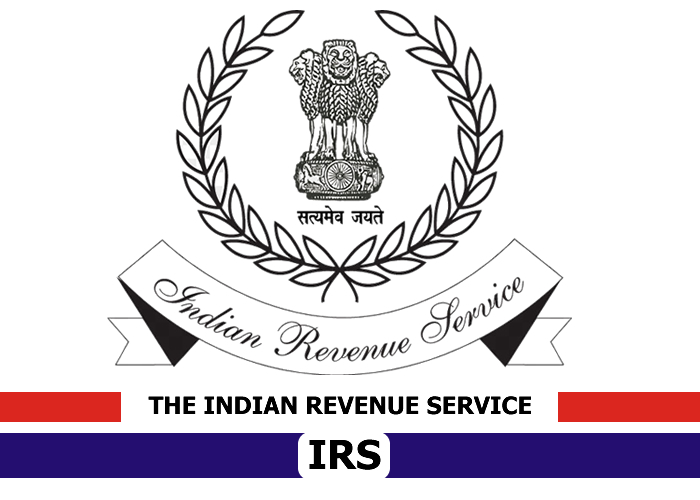